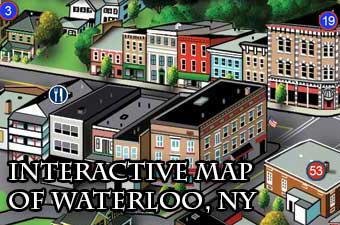 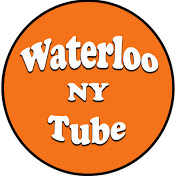 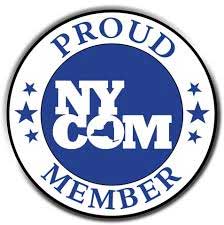 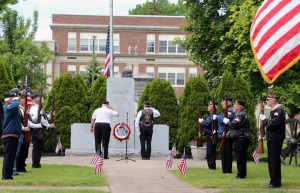 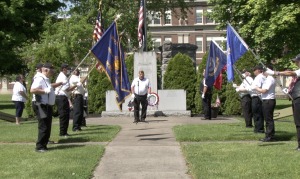 On Sunday morning May 30th, veterans will be assembling at St. Mary’s Cemetery at 11:00 a.m.
There will be a veteran sponsored flyover followed by prayer, wreath laying and gun salute. Similar ceremonies will be then held at Maple Grove & Elisha Williams cemeteries on Stark Street and then at LaFayette Park to observe Memorial Day and salute our fallen soldiers for the 155th year in The Birthplace of Memorial Day! These services will be filmed and made available for viewing here on the Village Website.

Located in the Village Office Building