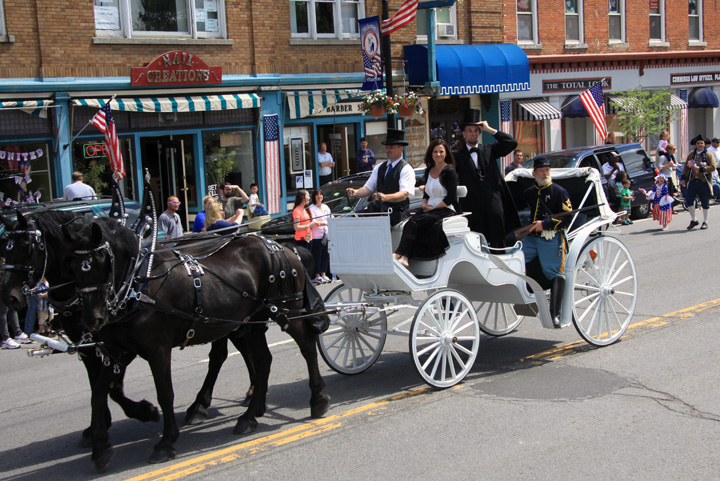 Our belief is that our interpretation, education, and performances are of the utmost importance to interpret the Grants to the public. We are committed to performing at the highest professional level to achieve these goals. As a result, a high percentage of our business is from repeat customers and referrals. 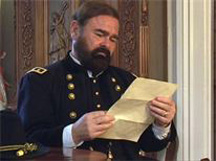 Larry Clowers has been interpreting Ulysses Grant, both as General-in-Chief and as President for many years. He and his wife were awarded the Freedoms Foundation at Valley Forge Honor Medal for their interpretation of Ulysses and Julia Grant.  He has appeared on Good Morning America, ABC World News Tonight, Save the Wilderness commercial for the Civil War Trust, and numerous television and radio stations throughout the country.  Larry is an active member of the Ulysses Grant Association and is currently writing a book covering the entire life of Ulysses and Julia Grant. He is an active member of the Gettysburg Convention and Visitor’s Bureau. He and his wife, Constance, reside in Gettysburg, Pennsylvania. 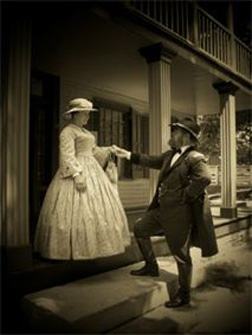 Constance is a retired master seamstress and appears not only as Julia Dent Grant but also interprets Mary Todd Lincoln. Constance was invited to attend a Presidential Ball and reception as Mary Todd Lincoln at the Smithsonian Portrait Gallery for the Inauguration in January, 2009. She is well known for her fashion shows and Afternoon Teas.  At military reunions, Constance presents her highly popular “White Table” program which recognizes the MIA’s and POWs. She sews all of the period garments that she wears as well as the military and civilian clothing that Larry wears.  Constance is equally at home portraying Mary Todd Lincoln as well as Julia Grant. “One must know their character to accurately portray the person”, is one of her favorite quotes. She has appeared as Mrs. Lincoln in California, Washington, D.C., Virginia, Pennsylvania, New York, and Illinois. 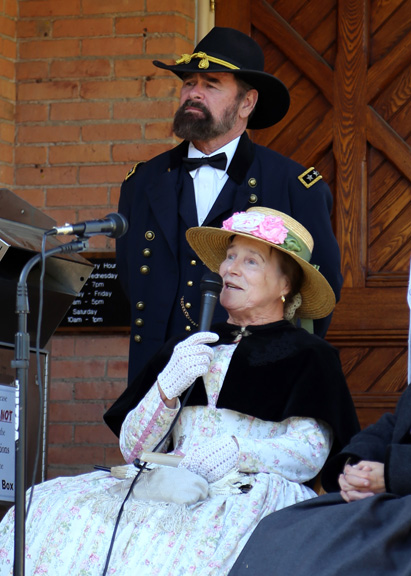 As a team, Larry and Constance have presented over 6,000 programs about the Grants.
In 2008, they traveled as President Grant and First Lady to speak at the capitals of Oregon, Montana, Colorado, and New Mexico to campaign for the reform of the 1872 Mining Bill for the PEW Trusts of Philadelphia.  For PEW, they were again in Washington D.C., (as President and First Lady) to visit with members of the House of Representatives in 2007 to help pass the legislation on reforming the 1872 Mining Bill (which was successfully passed) and again in 2009 to visit with members of the Senate.