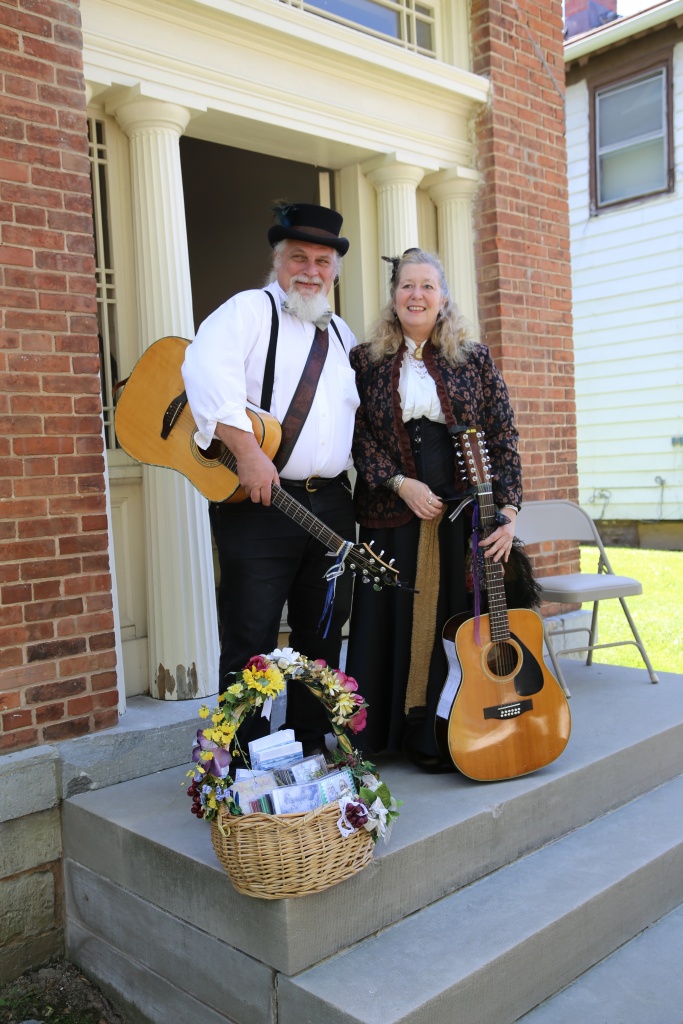 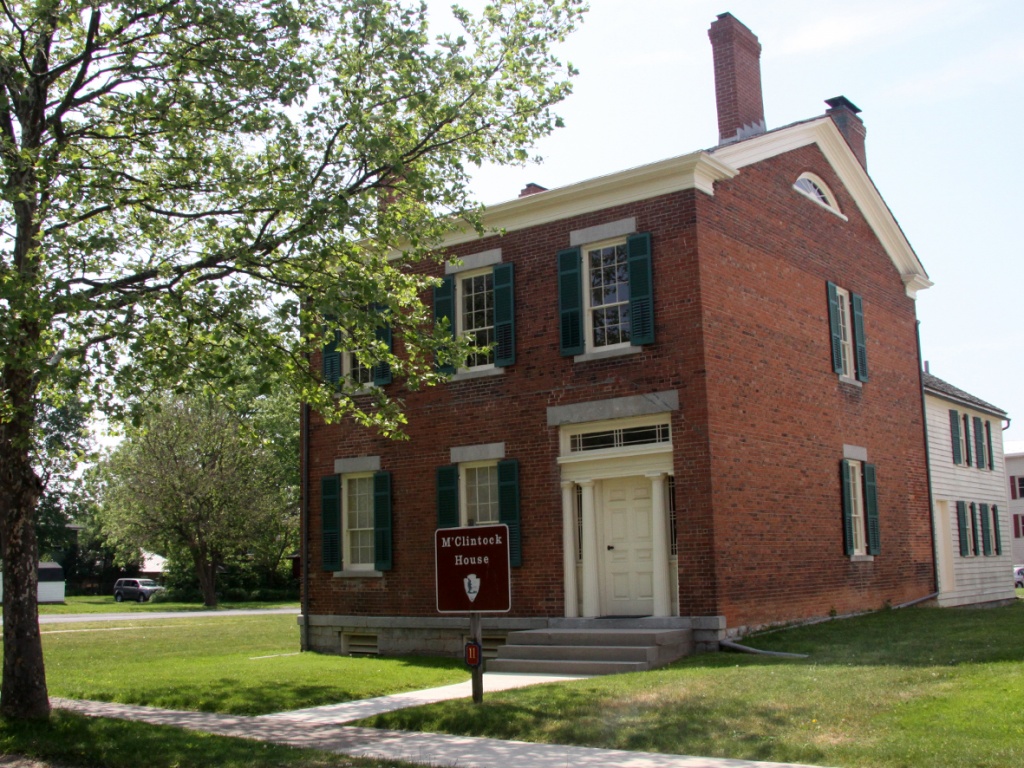 Merry Mischief (Merlyn & Harry) are costumed theatrical musicians of many eras. They will be performing some music from the Civil War era through the days of Rights for Women at the McClintock House at 12:30 and 2:30pm Saturday, May 27, and noon Sunday, May 28. The beautiful harmonies and songs of Merry Mischief from by gone times will set the mood in advance of the characterizations of Elizabeth Cady Stanton and President Theodore Roosevelt which will take place at 1 and 3 pm Saturday there as well as 12:30pm on Sunday. Step back in time with music and learn from the wisdom of those who have tread the stairs of politics and women’s rights at this historic museum.