The Cool Club, from the Finger Lakes area of New York State, enthusiastically plays a variety of music including jazz, ragtime, swing, folk, and Celtic. The band has two CD’s to their credit of which founder, Boone Ra, has contributed several original pieces. The Cool Club has enjoyed playing several venues and events throughout the region including the Wine, Water Jazz festival, Hobart William Smith events <such as Plein Air>, and at many clubs, wineries and establishments throughout the Finger Lakes and along the Erie Canal. 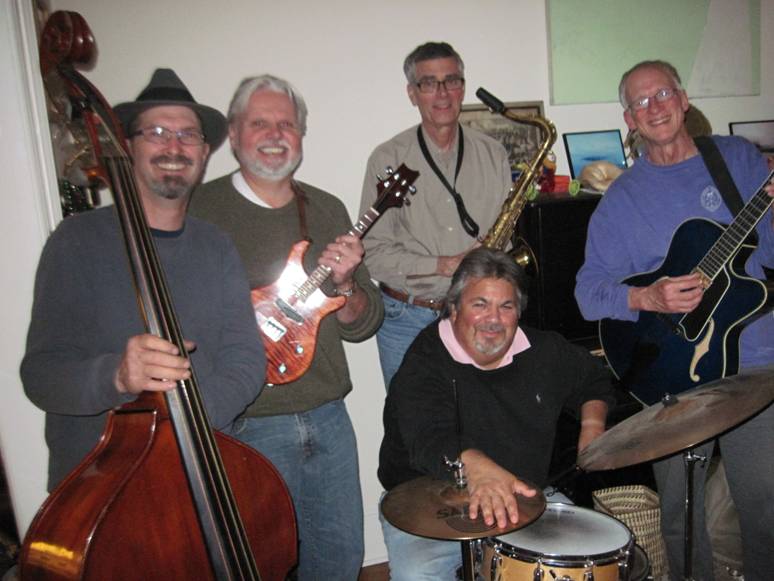